The Button Factory of Patissia.

xplorersclub
posted on 3 years ago — updated on 1 second ago
1,082
views
For several years a viral image of “a million” buttons inside an abandoned factory has been around social media. The image shows a ton of buttons just laying everywhere and left everyone thinking about what caused the factory to end up like that… 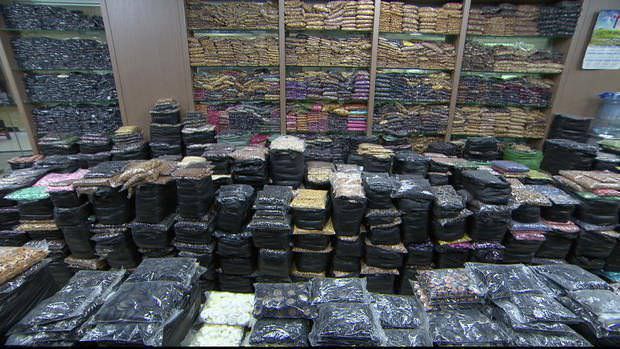 At first the factory was thought to be located in a city in China called Longhua Shenzhen and that’s how all the news came out, but the true location was, in fact, Greece. The image shows a real scenery of the  the building which is located in Patissia, a neighborhood in Athens.

After some investigation was made to quell the curiosity of the fans it turned out that the factory was owned by a company named “Niva”. As a structure he buildings has three floors, each one to be  1000 square meters. On the ground floor are placed the hard equipments such as cutting machines, button molds and big benches. On the first floor the only thing placed was the packages of colorful buttons, now spread everywhere. The second floor has also buttons and besides that, there were samples on paper cards, machines and also the wardrobe with hangers for the staff uniforms. The business paperworks were also located on the second floor. However, there is not an exact information on when was the factory shut down. According to the investigation the “Niva” company started to produce buttons of different varieties since 1940 and from 1960 to 1970 almost half of Greece had those buttons in their clothes….