The Inspiration for this casino is mindblowing!

xplorersclub
posted on 3 years ago — updated on 1 second ago
183
views
Built in a magnificent panorama overlooking the Black Sea, Casino Constanta quickly turned itself into one of the symbols of the city of Constanta, Romania.

The structure, built in 1880, represented a perfection of the Art Nouveau movement. It was primarily built for general purpose, but faced several fates along the years. It was even considered Romania’s Monte Carlo. 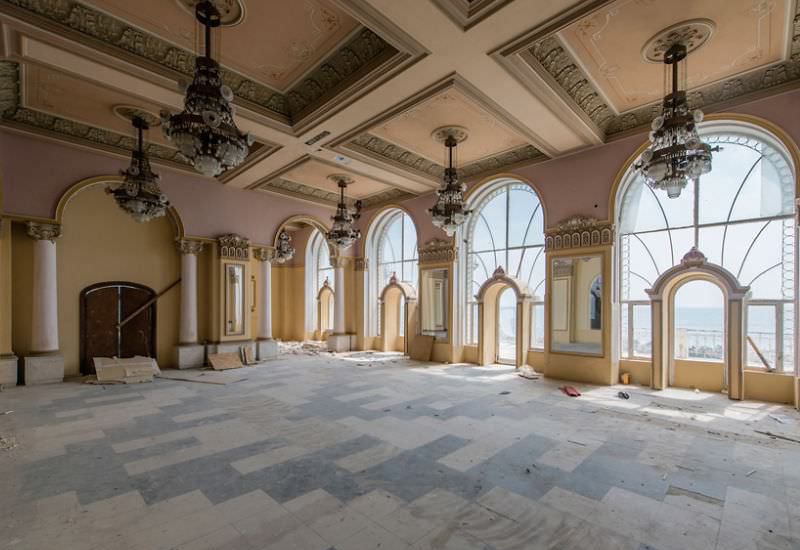 Like most of abandoned sites, various legends surround the origin of the casino. The most popular legend says that a navigator built the Casino in memory of his daughter, who died at the age of 17. The man decided to build it as a place where young people could share fun and happy moments, the moments he could not live with his daughter.

There have been several attempts to restore the casino.However, the attempts failed due to the high cost of maintenance that the building has. It is now owned by the municipality of Constanta. Even though it’s considered as one of the most endangered sites of Europe, the county has never made much efforts to secure the building.