The Mysteries of "Hotel del Salto".

xplorersclub
posted on 3 years ago — updated on 1 second ago
701
views
The “Hotel del Salto” in Colombia, was firstly built in 1923 as a mansion for a well-known architect, named Carlos Arturo Tapias.

Itsits on a cliff just opposite of the Taquendama Falls, near the city of Bogota.In 1928, an addition was added to the mansion, turning it into a luxurioushotel. The fantastic view of the falls from the windows attracted a largenumber of wealthy visitors, resulting in the hotel operating for 60 years. 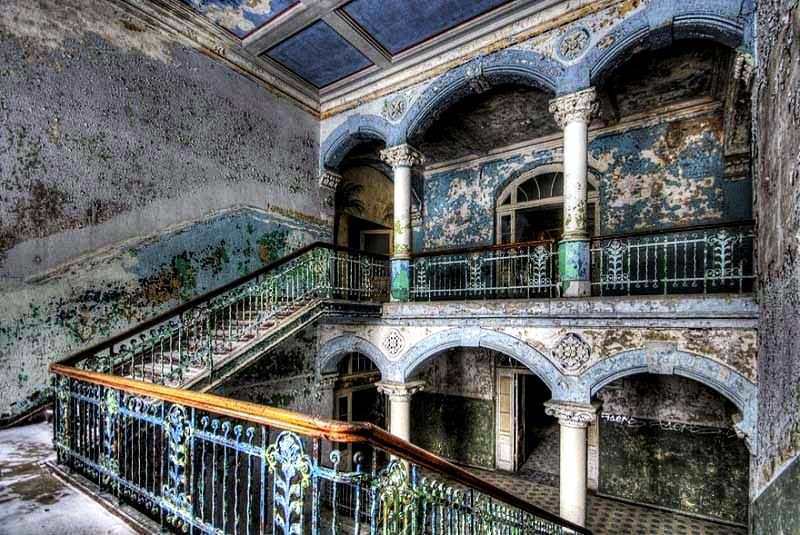 Unfortunately,there have been many cases of suicide linked to the hotel. Since so many peoplechose the spot near the hotel to jump to death, made people believe the hotelwas haunted. The suicide cases were also linked to local legends. Legend hadthat the Muisca Indians, who were Indigenous people that lived in the area,would jump from Taquendama Falls to escape from the hands of Spanish conquerors.According to the myth, the people would turn into eagles as soon as they fell,resulting in them being free. This is believed to be the reason that made manypeople commit suicide in the spot. 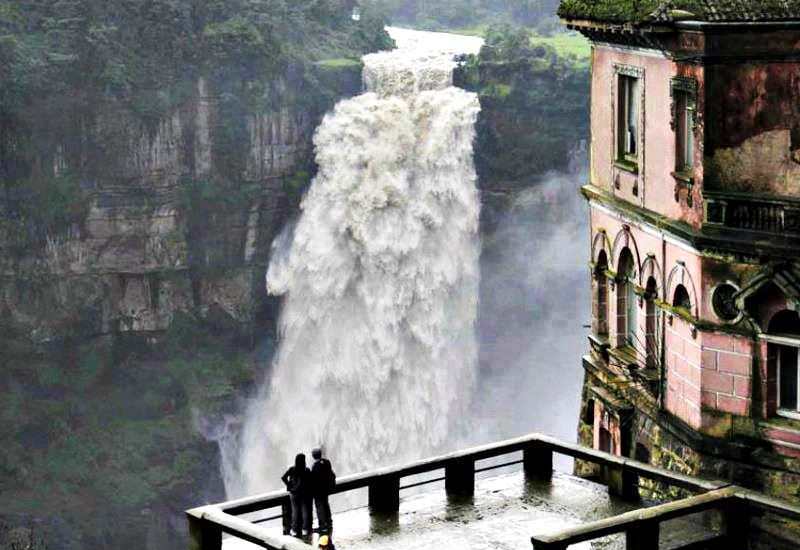 After the gathering rumors about the hotel being haunted, aswell as the increasingly polluted Bogota River, the hotel was finally closedand sat abandoned for many years. In 2011, an effort to convert the hotel intoa museum was made. The hotel was opened as a museum in 2013 under the name“Taquendama Falls Museum of Biodiversity and Culture”. 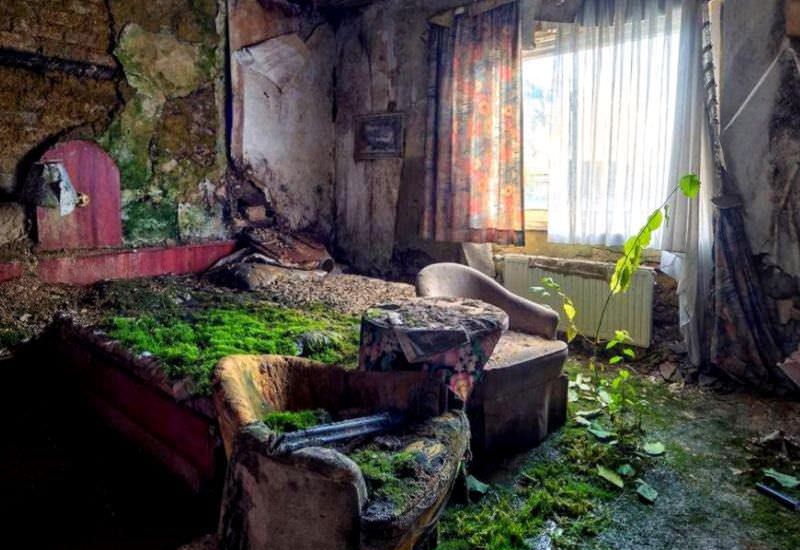