The Sad Ending Of The Six-Story Treehouse!

xplorersclub
posted on 3 years ago — updated on 1 second ago
372
views
As the story says, in 1993, minister Horace Burgess was making a prayer when God told him that if he built a treehouse he would never run out of material. Amazed by this divine inspiration the minister set out the goal to build the largest treehouse out there, in the world. 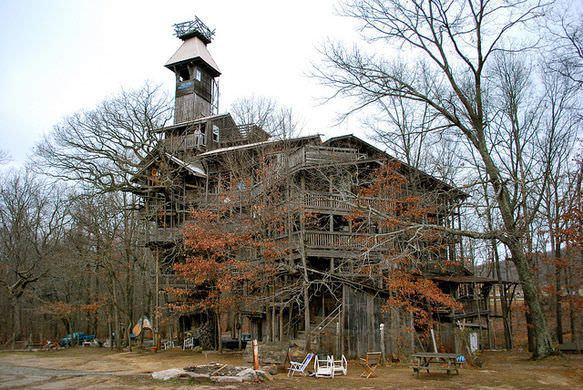 The building is located in Tennessee, near Crossville. The whole structure is 97-foot-tall and is supported by an 80-foot-tall oak, still living till this day. Besides the main oak, there are also six other oaks used for supporting the building. 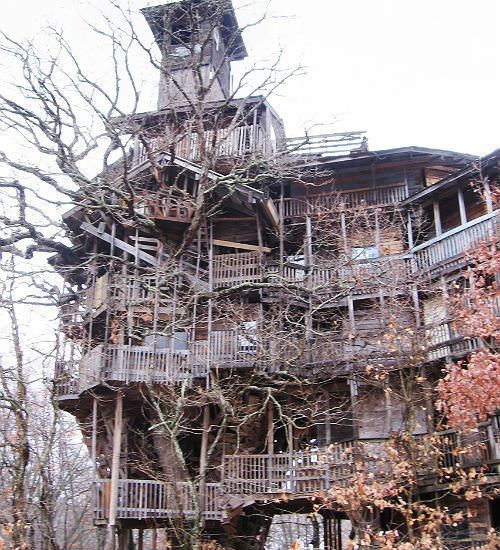 The construction timeline was about 14 years of continuous adding up to the treehouse. The expenses for material goods were about the 12000$ price tag. Still, there was no lack of material during the process. The final project had turned into massive proportions. Having five stories, the treehouse had 80 rooms, a church and a bell tower. The treehouse was opened for everyone as it was named as a god’s house. Even though there were burglars and vandals invading the property, the owners managed to keep it in perfect condition and continuous improving. 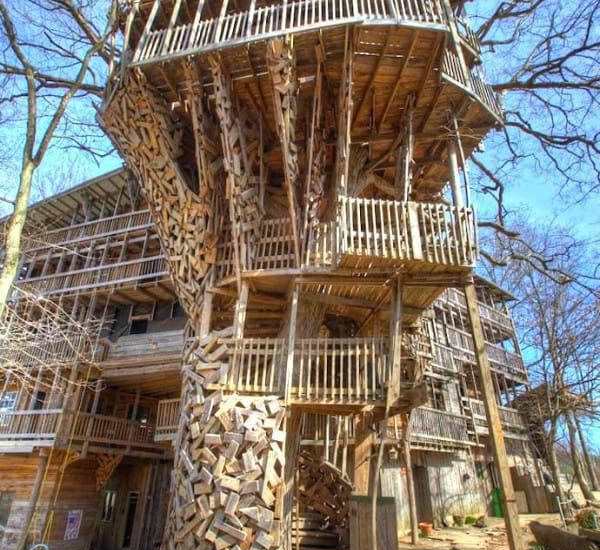 Unfortunately on October the 22th, 2019 the tree house was destroyed in a massive fire which lasted only 15 minutes before everything was burnt down to ashes. The local authorities went there for the investigation and stated that they can’t give an exact statement as there is no evidence to prove unless a witness comes up with information.

Until then the burning will remain a mystery…