The underwater city of Shi Chen.

xplorersclub
posted on 2 years ago — updated on 1 second ago
414
views
All of you whose heart beats faster when reading something related to abandoned places, get on board. You’re in for a great surprise...

You’ve probably never heard about an underwater city in China. 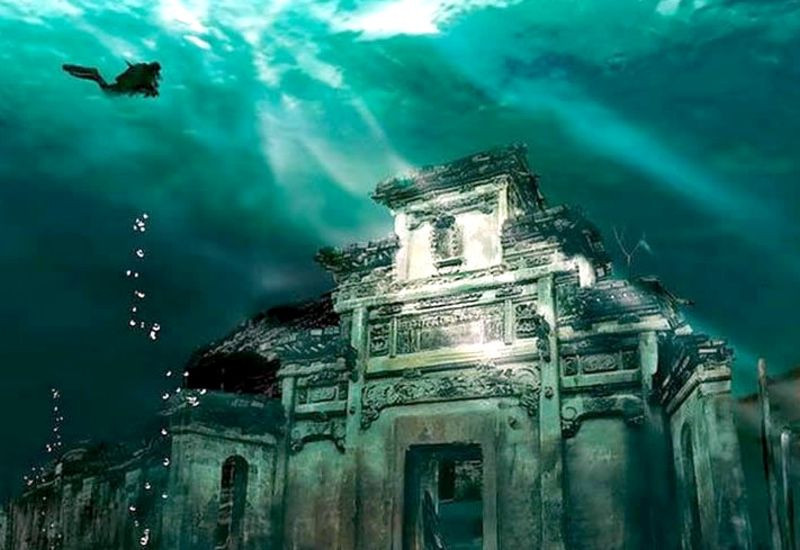 You heard that right. Lake Qiandao, meaning Thousand Island Lake, is a human-made lake located in Zhejiang province, China. But this lake’s fresh water holds a sad story under itself.

It was 53 years ago, when the lake didn’t exist and in its place stood mightily a thousand years ancient city called Shi Cheng

The city was situated on a valley surrounded by the Five Lion Mountains, that’s why it was often referred to as “The Lion City”. The city was built during the Han Dynasty, and is more than a thousand years old.

You’ve probably wondering about the mysterious circumstances that caused the city to be buried underwater. Well, it’s not like that.

In 1959 the Chinese government had a plan to build a hydro-electric power plant. 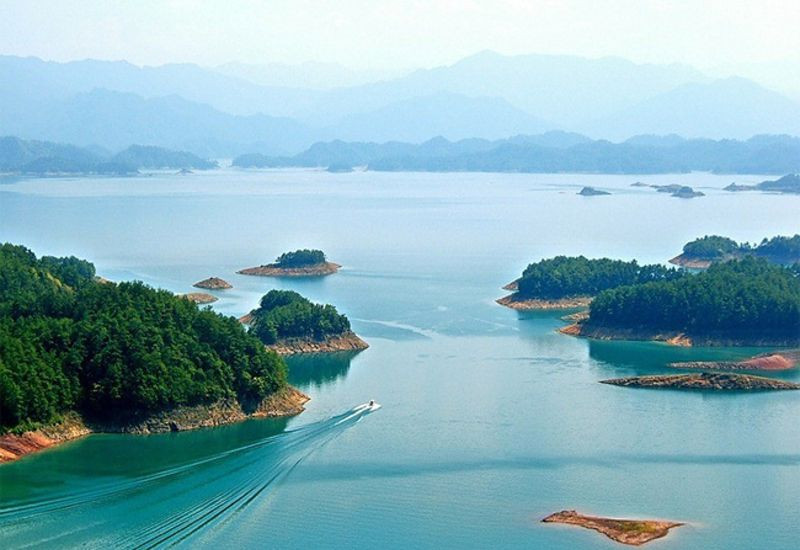 The water has pretty much preserved the city, different from what might have happened if the city was left abandoned. People had forgotten about the city for quite some time and it wasn’t until 2001 that some scuba divers made the first attempt to inspect the underwater ruins. After that, many researches were conducted and it was discovered that the whole city was sitting at the bottom of the lake.

The hidden treasure cannot be seen from the surface, due to the fact that the lake is deep and also contains more than 1000 small islands. However, the Chinese government is planning to turn it into a tourists’ location by offering scuba-diving tours to people that want to witness the greatness of the city.