Inside The Hearthstone Castle.

xplorersclub
posted on 3 years ago — updated on 1 second ago
334
views
Back in 1895 till’ 1899 in Danbury, Connecticut, was being built the Hearthstone Castle. It’s so special that it has been on the National Register of Historic Places since 1987. 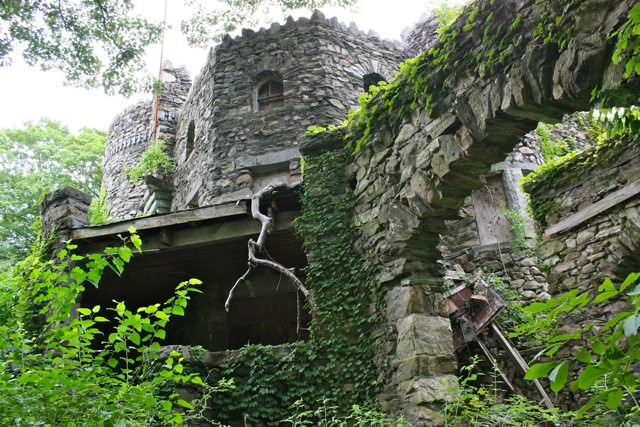 During its timeline, the castle has been called different names such as “The Castle” or “Park’s Castle”. Actually it is so big that it also has other contributing buildings and sources for its own function. These days the Hearthstone Castle belongs to the City of Danbury and its resting in a beautiful place located in Tarrywile Park.

Let’s go back to the origins! The castle was built by an architect named Ernest G. W. Dietrich for the owner, which was a portrait photographer. Fun fact: The castle’s built purpose was to be a honeymoon villa for the owner’s beloved wife. However, after 5 years the property was sold to Victor Buck in 1902, at the time a retired New York industrialist. They renamed the place to Buck’s Castle after him and the family moved in. 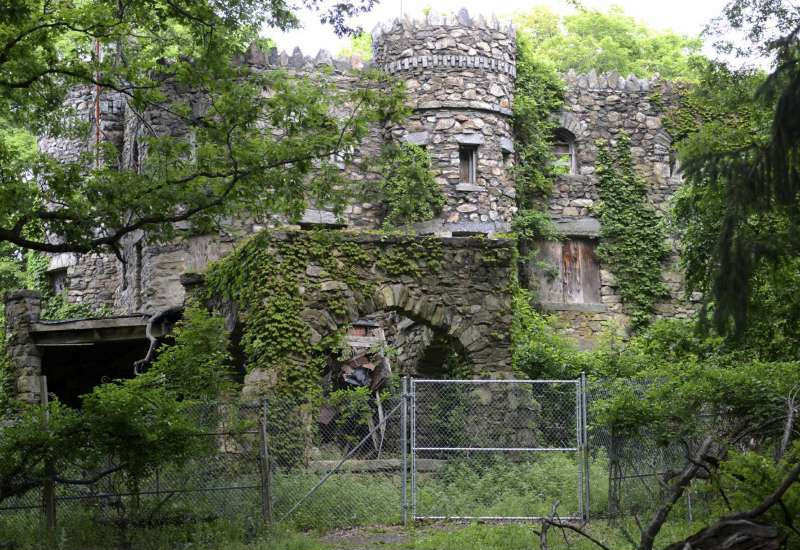 You’re probably wondering why is it called The Hearthstone Castle then?! Here is the story: A hat manufacturer named Charles Darling Parkes came to the area in 1910 and bought the neighboring property called Tarrywile mansion. A couple years later, Charles bought also The Buck’s Castle as a gift to his daughter for her wedding. That’s where it got the name Hearthstone. It is believed that the name came from the eight fireplaces made of stone that were in the castle.

Besides the fact that the building was very special, also it had a lot of material value too. The whole castle is built of quarried stone and they also build a special road used for the transportation of the stones only. The woodwork came from Italy while other decorations, such as lamps, chandeliers and wall scones were made in the Danbury city by a talented artist named Cephas B. Rogers Co. To sum it up, it was a three story with 16 rooms in it. The style of the castle was mostly of 19th century. A true masterpiece! 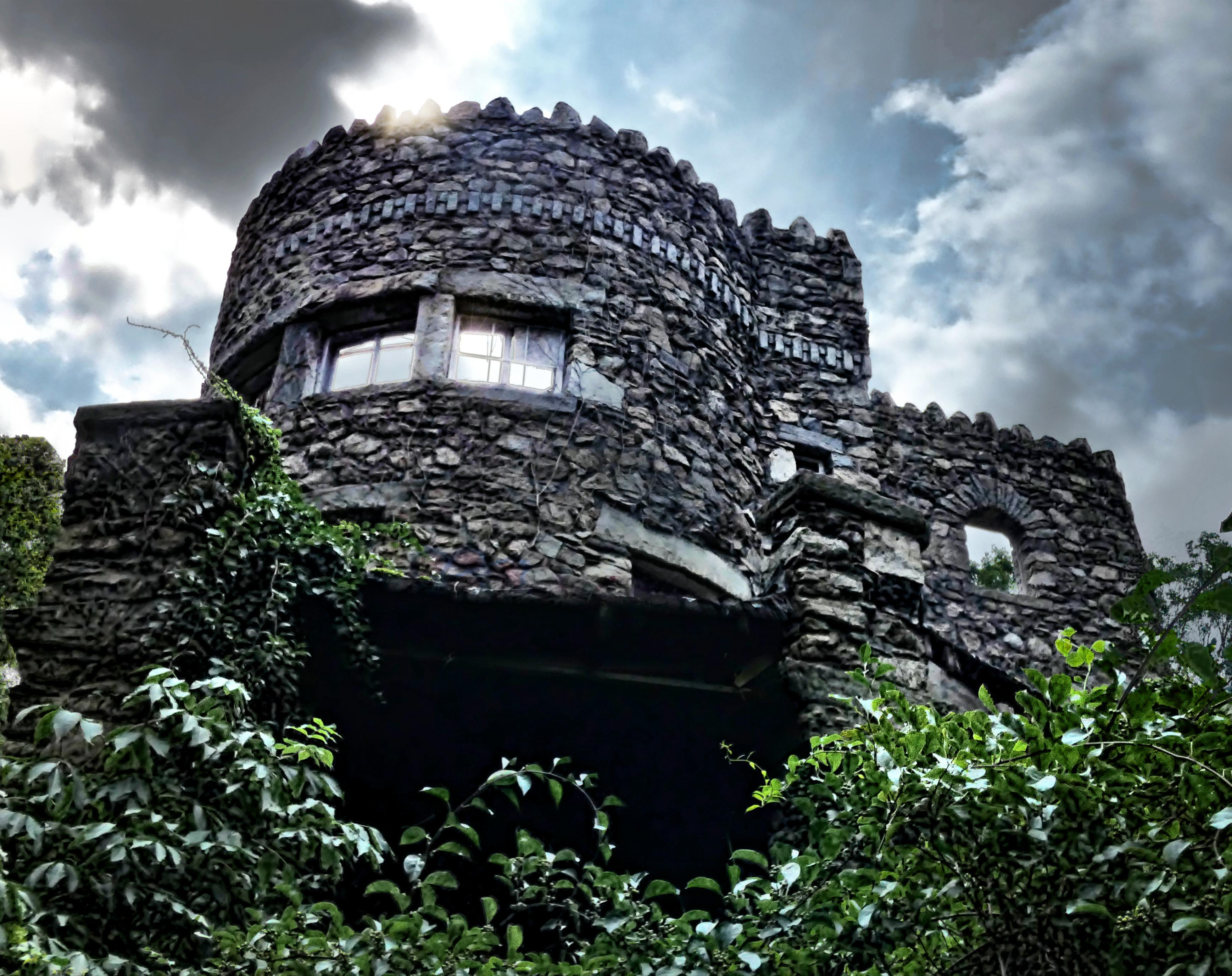 Unfortunately, Irene, the owner passed away and The Castle was being maintained by the last heirs Richard and Constance. One year later the entire Tarrywile state was sold to the Danbury town. Under their maintenance The Hearthstone Castle started to break down slowly. The roof fell down and the whole structure was in poor conditions. That led to the Danbury town approving two options in 2004.

The first one was to partially restore the building just to create a kitchen and seats on the park for picnic activities. Also there were to be created an observation tower along with an information center and historic exhibition.  The other option is to turn the castle into a fully functioning place. The plan included complete restoration and the creation of many other things like: restaurants, museums, lodge areas, classrooms and even a wellness center. Part of the restoration would be also the beautiful gardens and the expansion of the hiking trail. After all these it would be expected a huge tourism flow from because of all the activities featured and the most important, The Hearthstone Castle.