xplorersclub
posted on 3 years ago — updated on 1 second ago
561
views
Located in western France, in one of the country's most famous valleys, Chateau de la Mothe Chandeniers unfolds one of the greatest architectural beauties of the 13th century.

It was initially built as a stronghold for the Baussay family, lords of Loudun. The Chateau has a rich history and changed many owners, as well as suffered many damages through the years. 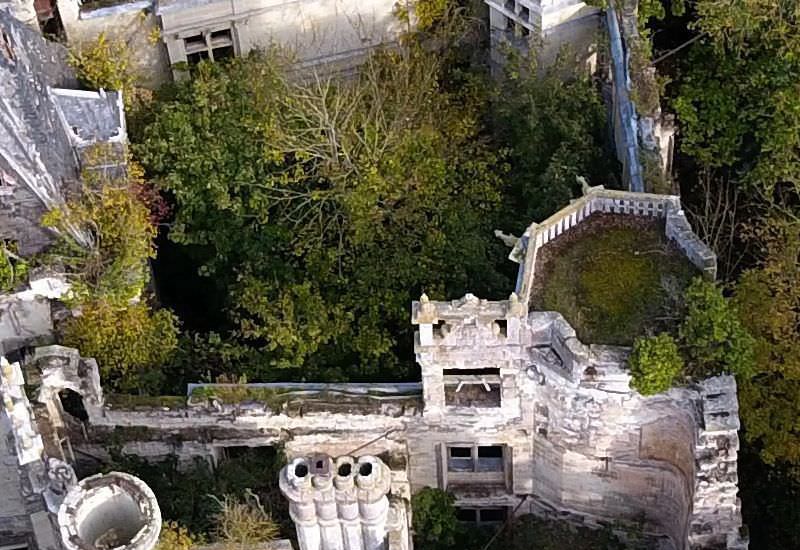 The chateau was twice taken by the English during the middle age wars and signifintically degrated during the Revolution of France. Francis Hennecart, a wealthy bussinesman bought the property in 1809 but after failing to properly restore the building, sold it to French Baron Joseph Lejeune. Lejeune bought the building in 1857 and performed major restorations to the fort. He then used it for hosting noble parties and events. In 1932 a huge fire crushed the house, turning it in a ruin. The fire took with it the entire library of the chateau along with wonderful paintings and furniture. In 1981, a retired math teacher,  Marc Demeyer bought the property. Despite his efforts, Demeyer was unable to stop the building from decaying. 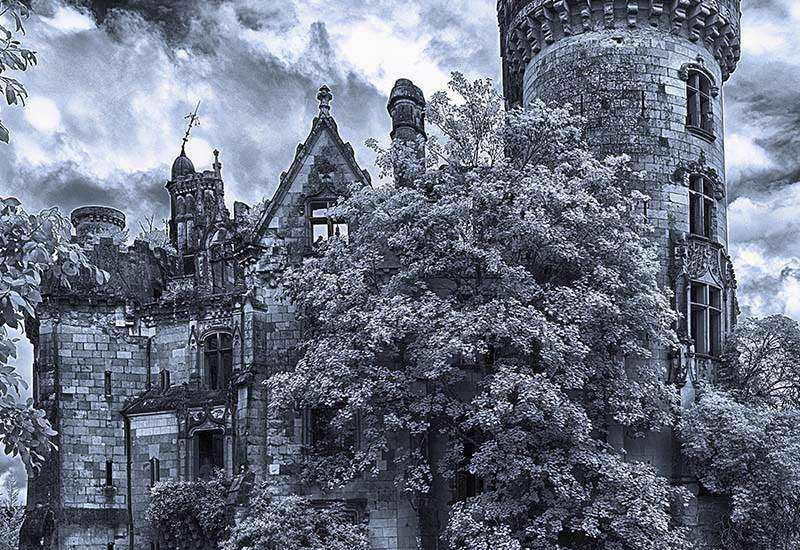 Crushed by fire and slowly taken over by nature, the building did not kneel down. In 2017 it was bought by a company which consisted of hundreds of online donors who donated €50 or more to buy the chateu and restore it. Their plan is to restore the architectural monument and reopen it in the form of a museum for visitors. Awaiting its revival, the Chateau de la Mothe Chandeniers, sits greatly in its land, surviving several peripecies but never surrendering.