There Is a Secret Underground Alien Base in Dulce, New Mexico!

xplorersclub
posted on 2 years ago — updated on 1 second ago
771
views
On the outside, Dulce, New Mexico is just a small southwestern town. It doesn't even have a traffic light. But according to the various strange rumours, this small town is just a cover on a large secret facility that is residence to unbelievable experiments and technologies. For the tinfoil hat-wearers, there's an entire world under Dulce — a secret, high-tech one packed with aliens. 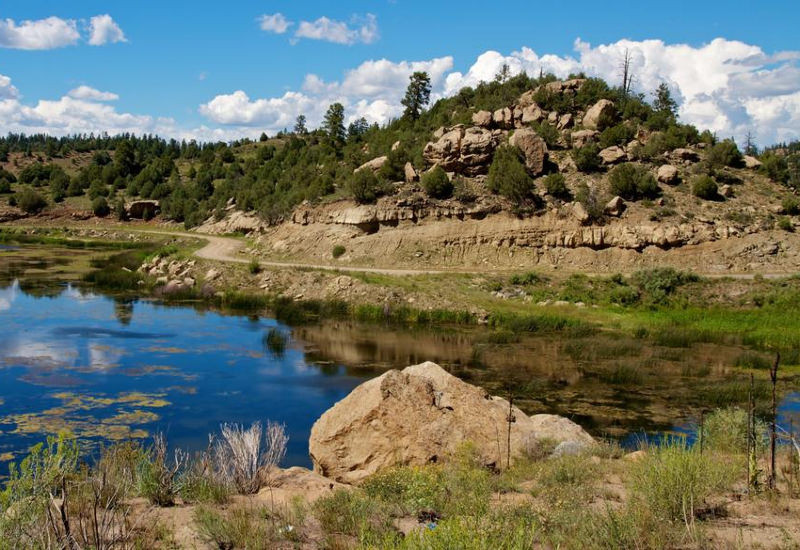 I Need to Believe

According to conspiracy theorists, the Dulce underground base is a seven-story compound below Dulce, New Mexico. It houses human-animal hybrids, human-alien hybrids, and many advanced technologies. Its is said that has even been the site of alien battles.

The first cases of the base's existence, according to HowStuffWorks, date back to the 1930s. But the rumours of an alien invasion in the area began to gain traction in the 1970s. A retired New Mexico State Police officer named Gabe Valdez documented unexplained animals mutilations in the region, according to the Santa Fe New Mexican newspaper. In a radio interview, Valdez said, "The proof that was left there, you know, predators don't leave gas masks, glow sticks, radar chaff. They don't leave that stuff." 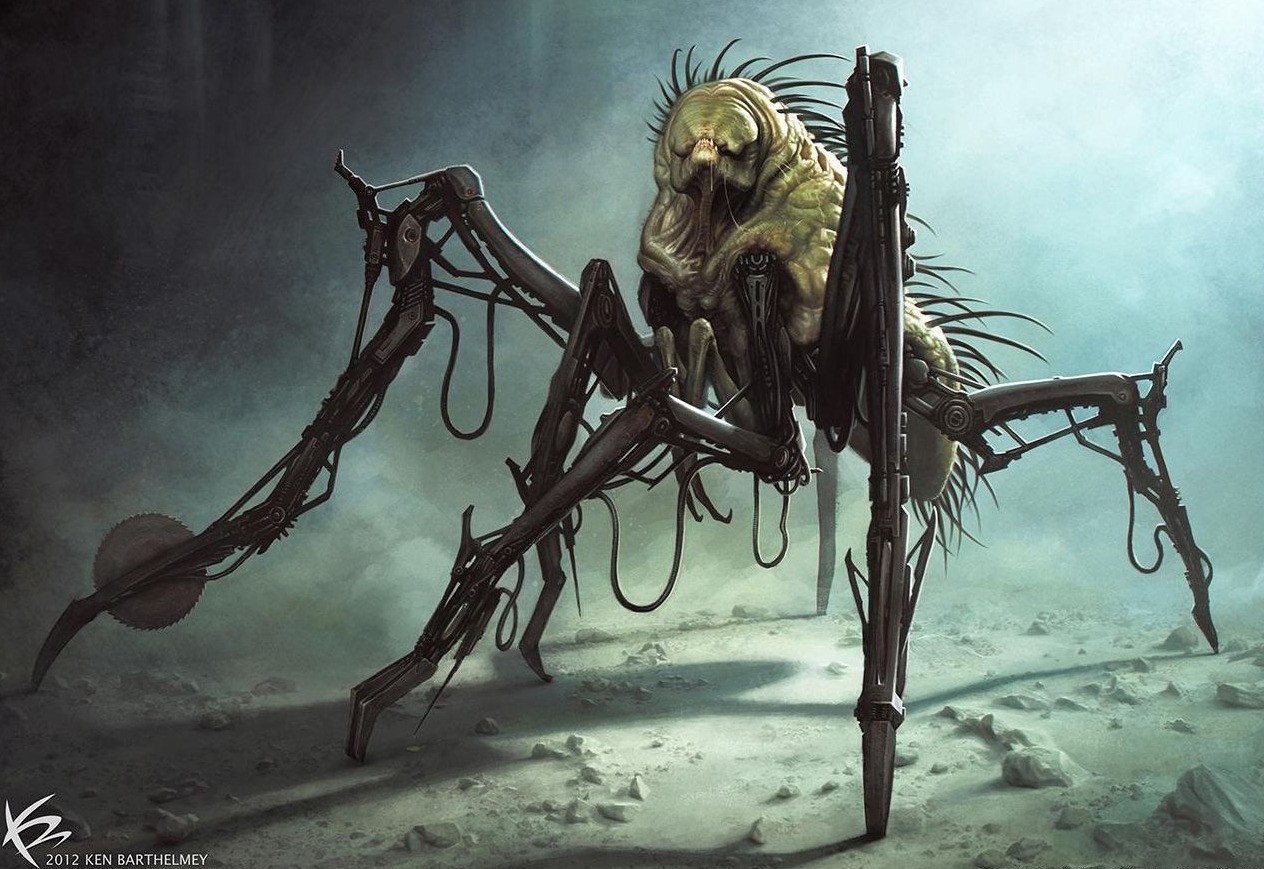 Valdez made more wild allegations in other interviews, including sightings of black, silent "advanced spacecraft" and the discovery of a fetus inside a lifeless cow — but not a calf fetus. "It looked like a human mixed with monkey and frog," Valdez told the History Channel's "UFO Hunters." "It had no bones in the head. It was all full of liquid." Valdez thought — what else? — the cows were breeding alien babies. 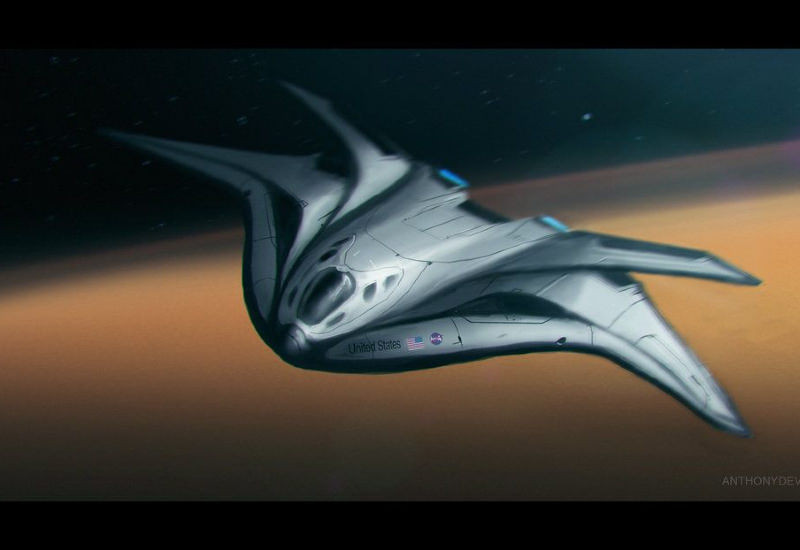 Tim Anderson, a former policeman in Dulce, claimed to have seen a UFO in the city in the late 1990s. "It lit up the entire valley and just vanished into the rocks," he told the Santa Fe New Mexican. "I just rubbed my eyes. 'Did I see that?'" For good measure, Anderson also thinks Bigfoot resides in or near the town. 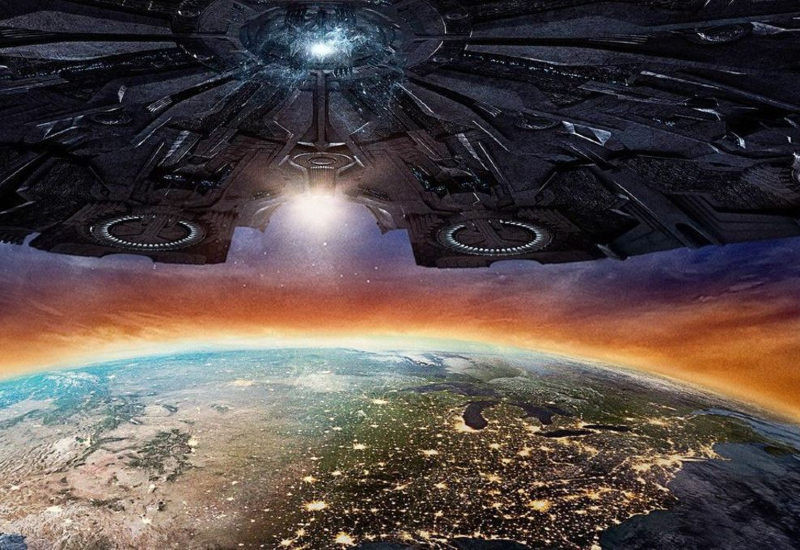 The colourful claims of the paranormal have originated from many different generations and people in Dulce. Philip Schneider, a former explosive engineer, hired by the U.S. government, originated the idea of Dulce as a site of the brutal human-alien war. Schneider, who had a high-level security clearance, alleged that he helped build a "secret underground base" in Dulce in 1979. There, he says, he observed a battle with underground aliens that left more than 60 humans dead. The alien war continues to this day, Schneider tells the Epoch Times.

Another critical player in the Dulce base conspiracy theory is a man named Paul Bennewitz. Bennewitz with a PhD in physics grew convinced that animals mutilations throughout the area were the result of extraterrestrial interference. He then supposedly started picking up intercepted electric signals near Dulce, a town too tiny to receive such messages. Bennewitz thought that these signals were coming from underground and going to a target very high in the sky. By the '80s, he was actively encouraging rumours of a strange subterrene facility in Dulce, New Mexico.

Are There Aliens In Dulce, New Mexico?