xplorersclub
posted on 3 years ago — updated on 1 second ago
321
views
Bran Castle is a medieval-style fortress located in Bran province in central Romania, near Brasov city. The castle was commissioned in 1377 by Louis I, king of Hungary which ruled Romania back then. 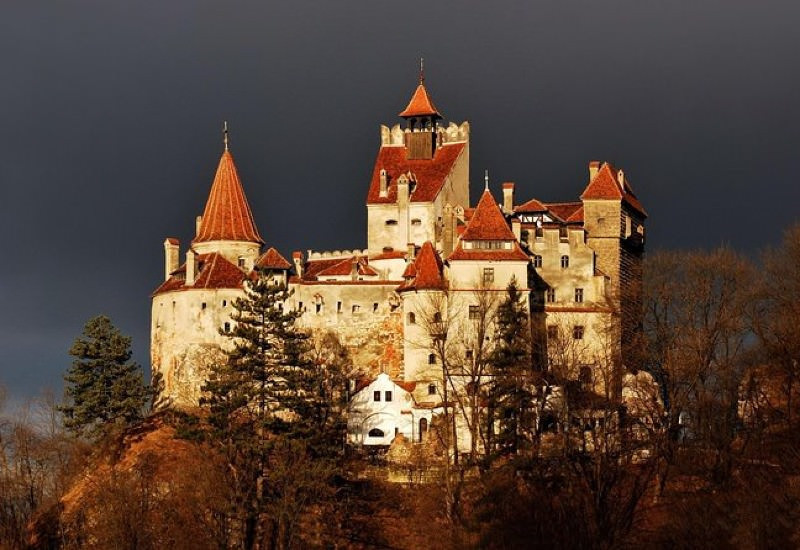 The king gave the Saxons of Brasov the permission to build the fortress on their own. The castle was built on top of a rocky mountain, overlooking a popular route between Wallachia and Transylvania. Bran Castle served different purposes throughout its history. The castle was used as a defense from the Ottoman Empire until 1422. It then became a customs point for the border between Transylvania and Wallachia. Although these types of castles mostly belonged to noblemen at the time, the castle of Bran was solely built for the purpose of protecting the German colonists. 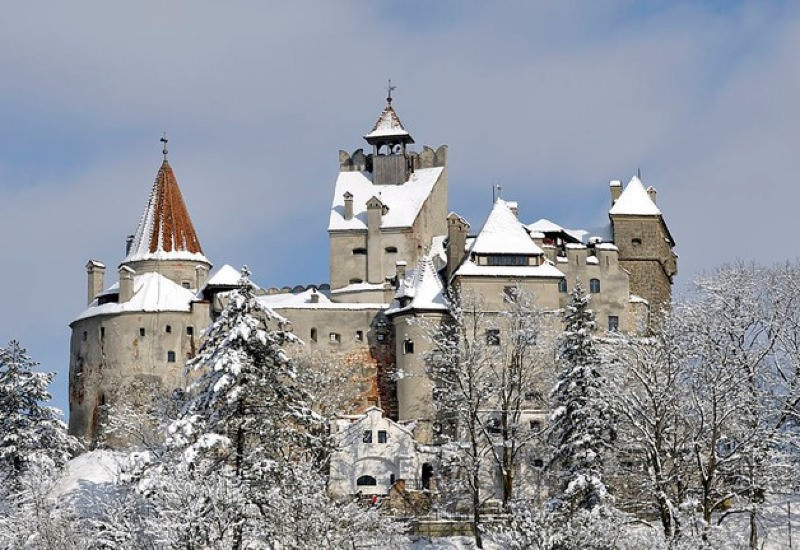 Although its name is Bran Castle, the medieval building is widely referred to as Dracula’s Castle. This came as a result of beliefs that Vlad the Impaler was held prisoner there. Vlad the Impaler was a count of Wallachia known for his brutal killings and thirst for blood. He’s also the inspiration behind Bram Stoker novel Dracula. Historians argue that Vlad the Impaler never visited Bran Castle, but this did not stop people from calling the fortress Dracula’s Castle. Bram Stroke never visited Romania, that’s why many believe the castle has no connection to the novel. But, although the description of the castle in the novel did not resemble the actual Bran Castle, it is believed that Bram Stoker based his imagination in some sketches of Bran Castle that were available to him. 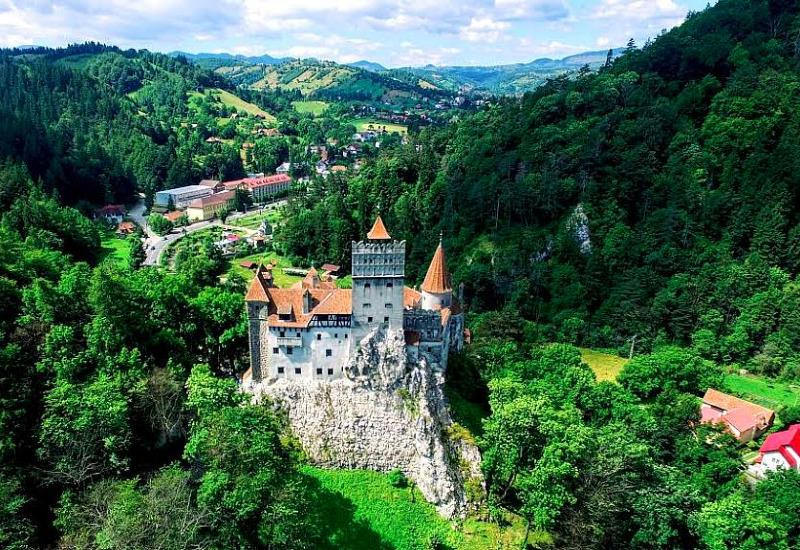 In 1920 Transylvania was not part of Hungary anymore and the castle was given back to the Saxons of Brasov. Not wanting to deal with the damaged and slowly decaying castle, the Saxons gave the castle to the Royal Family for use as a residence. Queen Marie of Romania fell in love with the castle. She ordered extensive repairmen of the castle in order to bring it back to shape. The castle was then used as a royal residence from 1920 and on. It was also turned into a hospital by Queen Marie’s daughter during World War II.  Today the castle serves as a museum dedicated to Queen Marie. You can explore the castle on your own or by guided tour. Dracula’s Castle or not, Bran Castle sure is a breathtaking tourist attraction and is up for exploring.