The Creepy Doll Island of Mexico.

xplorersclub
posted on 2 years ago — updated on 1 second ago
567
views
The Island of the Dolls, a translation for 'La Isla de las muñecas, 'the island is a popular tourist stop that is the place to an astonishingly large number of cut dolls. 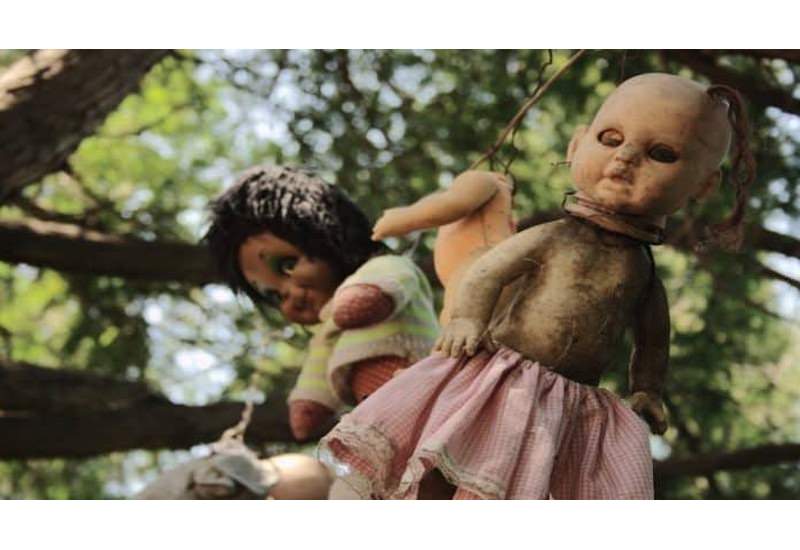 The isle is dedicated to the sad ending of a young girl who died at a really young age. The disturbing place rests on a floating oasis that is located near the waters of Lake Xochimilco.

Guests of the island have described the dolls become alive at midnight and bring horror to those that are strong enough to survive the night.

Who and How Was The Island of the Dolls Created? 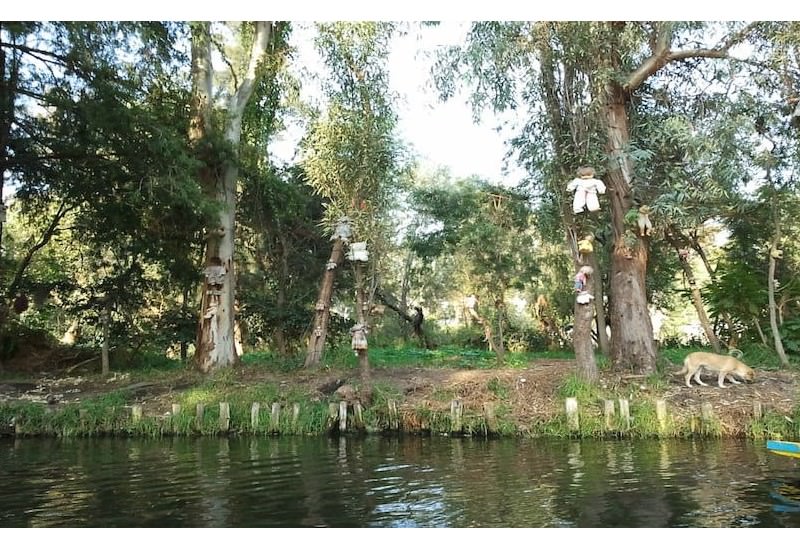 The Island of the Dolls was developed by Julian Santana Barrera, who in the 1950s had chosen to leave his spouse and family and live in total solitude. Through his experience in the floating island, Julian declared that he would frequently see the spirit of a young girl who died in the nearby lake.

Every midnight Julian would report that he would listen to the shouts of a young girl and what's even more disturbing the footsteps of the wandering soul. The story goes that he allegedly saw a little girl die in the nearby trench. Since he was incapable of saving her, he felt utterly guilty.

Julian later discovered a single doll drifting in the nearby trench. He picked it up and chose to attach it to a nearby tree to satisfy the young girl's soul.

Why are there So Many Dolls on the Island of the Dolls? 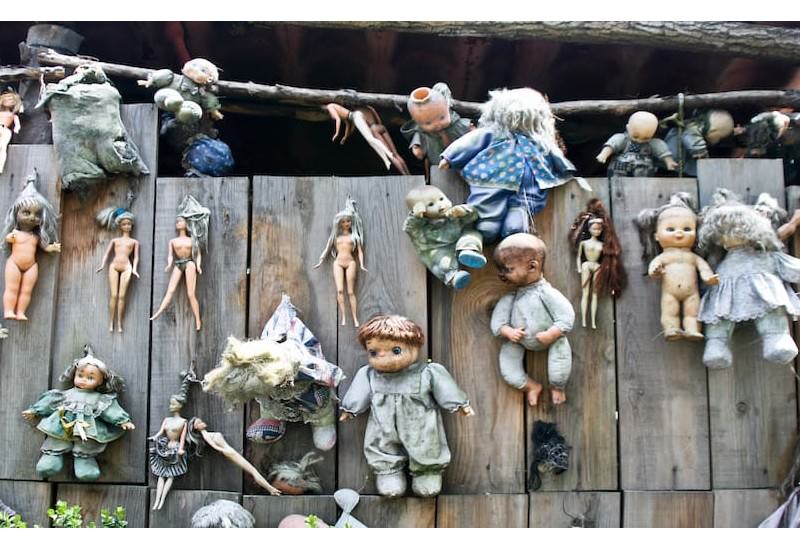 The doll's collation proceeded to grow because Julian felt that the young girl's soul wanted company, as he thought one doll wasn't enough. So by continuing to pay honors, he chose to collect toys for the floating island.

He would find the dolls in garbages neighboring his home or would plant, produce and exchange goods to locals. Once he got the toys, he would then attach them up on a tree where the collection subsequently grew to accumulate over 1,500 little dolls for the young girl.

Barrera stated that once he obtained a doll, he hangs it up; Even If the doll had a lacked an eye, a missing limb, or even a missing head.

Barrera died of a heart attack in 2001. A small white cross is marked his grave. 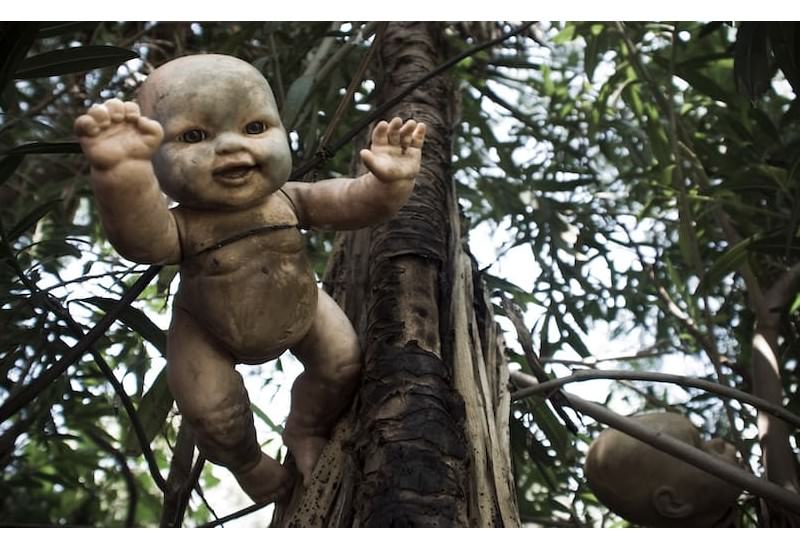 Barrera's relative Anastasio who now currently inhabits and manages the island as a haunted attraction has reportedly said:

"The spirit of the little girl is still here, ""It's important not to remove the dolls."

Throughout the night, he states that the dolls come alive and have said..

"They will move their heads and whisper to each other. It's very spooky, but I have gotten used to it."

Why is the Island of the Dolls so Different?

There's a story about a girl who died in unknown circumstances; Julian Barrera felt guilt and began accumulating the dolls as a sign of respect for the girl.

Where was the Island of the Dolls Original Doll Discovered?

It was discovered drifting near the trenches of Xochimilco. 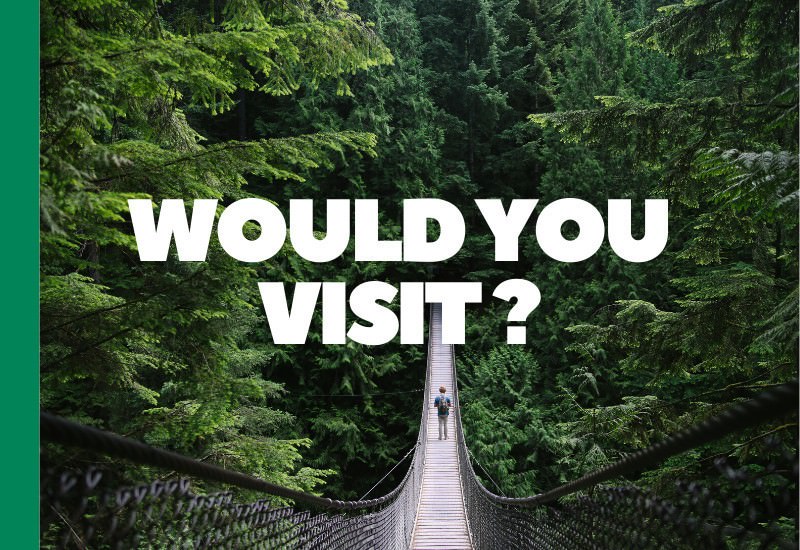 The Creepy Island of the Dolls in Mexico - Scarenormal. https://scarenormal.com/the-creepy-island-of-the-dolls-in-mexico/

Ghosts are Everywhere! 3 of the Most Haunted Places in the .... https://thevacationtimes.com/2018/02/3-most-haunted-places-in-world/