xplorersclub
posted on 3 years ago — updated on 1 second ago
211
views
How much do you know about famous Explorers? Test your knowledge!

Which Portuguese explorer has a football team in Brazil named after him? 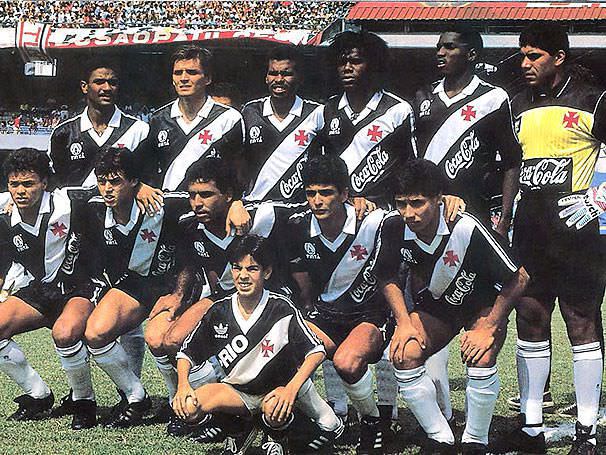 On which ship did Francis Drake complete his circumnavigation of the globe? 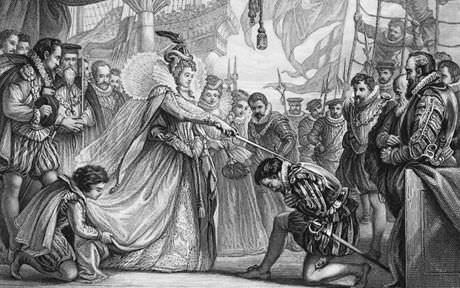 The 60-metre tall Columbus Monument is found in which Spanish city? 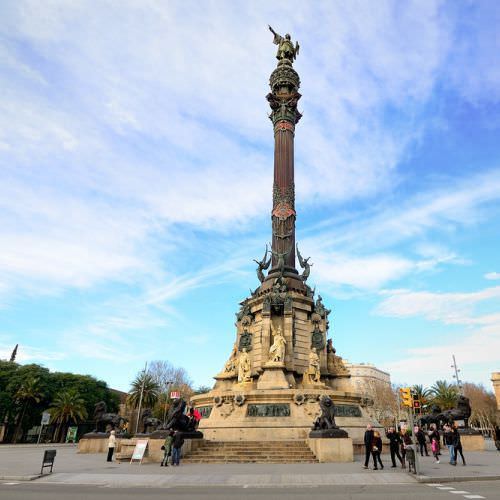 On which island was James Cook killed in 1779? 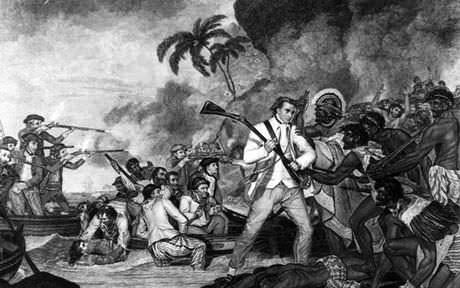 Where is the Strait of Magellan? 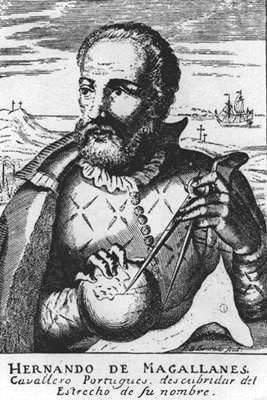 In which year did Hiram Bingham rediscover Machu Picchu? 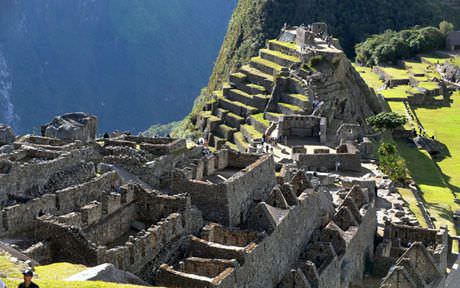 Henry Morton Stanley located David Livingstone in the Tanzanian town of Ujiji. On the shores of which lake does it lie? 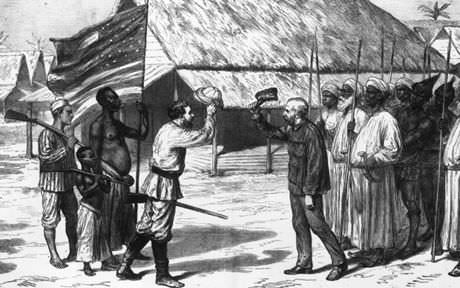 What did Columbus name the first island he discovered in 1492? 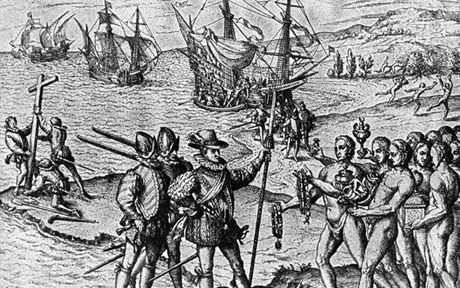 In which Italian city was Marco Polo imprisoned, during which time he dictated The Travels of Marco Polo to a fellow inmate? It is also the birthplace of Christopher Columbus. 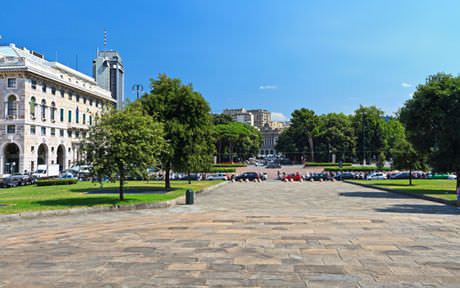 Which member of the Terra Nova Expedition supposedly uttered the words: "I am just going outside and may be some time"? 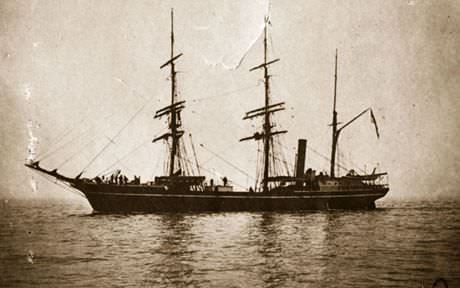 You got out of right!