The Top Secret Underground Alien Base of Dulce

xplorersclub
posted on 2 years ago — updated on 1 second ago
1,243
views
The Base of Dulce is claimed to be the most extensive Reptilian and Grey Alien base in America. Here the aliens plan various examinations such as cloning, mind control, human/creature crossbreeding, chip implantation, and human feeding. 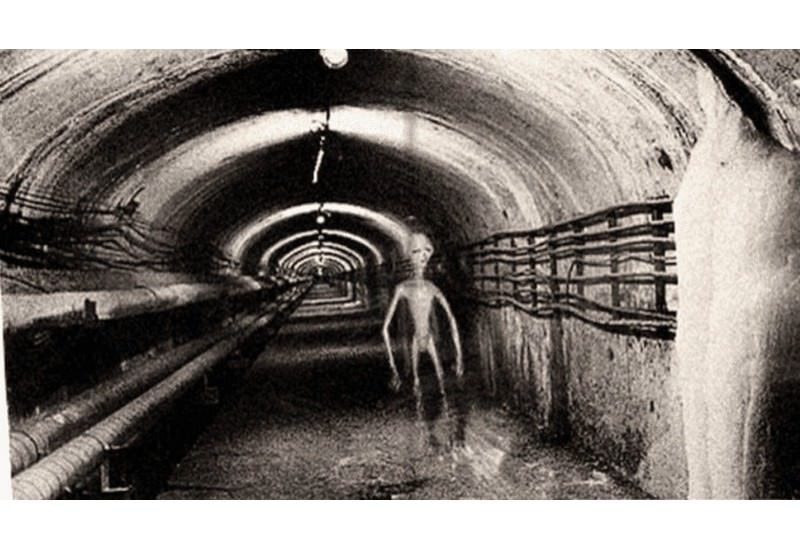 Whenever people think about UFOs or alien lifeforms existing on this planet, they are quick to remember random incidents that occurred to them or someone dear. Everyone knows a person that has had an encounter that science might not be capable of explaining yet.

Yet if you don't have direct contact with extraterrestrial lifeforms, you might have learned about it because big mysteries can't be kept secret for long.

Next to the small town of Dulce of the city of New Mexico, the U.S. administration has created a military base that has drawn of all sorts of people, humans and non-humans.

One of the individuals that we're fixated on this military base was Phillip Schneider, born in 1947, he served as an engineer but was mostly known for his claims about seeing the mysteries buried in Dulce Base. 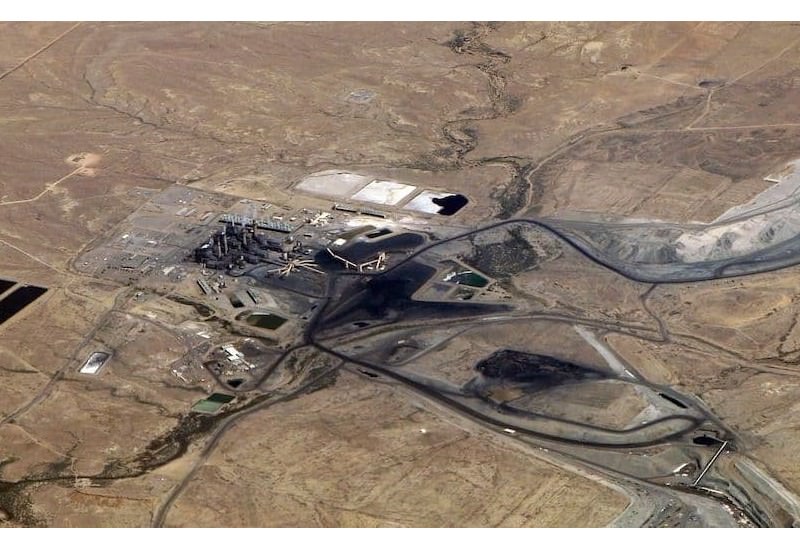 Phillip Schneider had been hired by a building company called Morrison- Knudsen for a classified job in New Mexico. Phil Schneider was the son of a commander of the U.S. Navy that was connected in highly detailed operations such as Operation Crossroads.

Maybe that's the cause of why they chose to hire him. The job was relatively straightforward: they wanted to develop a subterrene base that was located near Dulce. But something went wrong.

According to Schneider, when people were examining the caves near the underground base, they unintentionally fell upon a human-made cave. This secret structure wasn't American, and hostilities followed. When what Philip named "Tall Grays" recognized they had guests, they initiated fire. 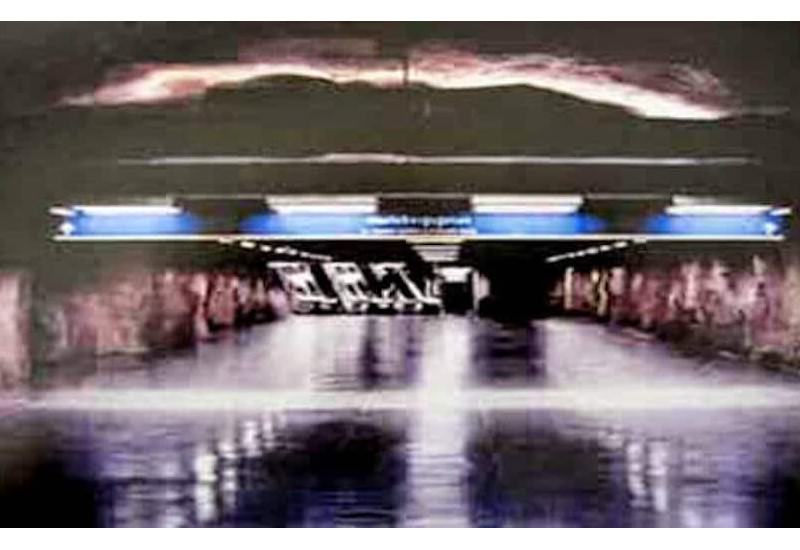 The fight didn't last long, as the aliens had superior technology. Over 60 people died, including civilians who were working under the same company as Schneider and military employees. Three people left alive, Philip was one of them, albeit severely injured.

The results of the attack accompanied him until his controversial death. He claimed that the aliens used plasma atomizers that impacted him on his chest, provoking a carcinogenic reaction. 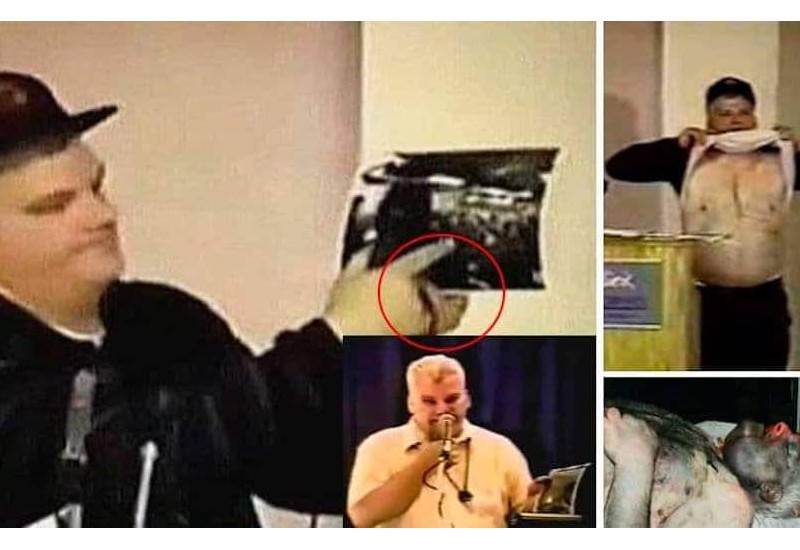 Philip Schneider dedicated his life to get people to understand what transpired in Dulce that gruesome night in 1979. Many speeches are testimony of his life's great struggle to get his truth out there. Till January 1996, when he was found lifeless at his residence.

Police ruled it a suicide by gunshot. But his ex-wife Cynthia felt it was not valid. When reached by a local reporter, Cynthia was told that there were strange signs on Phil's neck.

According to the examination, a rubber hose was tied to his throat, causing him to die. Following the incident, Cynthia found that Philip's house was emptied: all his stuff about UFOs, books on conspiracy theories, and the data of his work was gone, while cash and valuables were still there.

One of Phillip Schneider's close friends insists that someday before parting away, Phil told him that he would never kill himself and not to believe it if it was ruled as suicide.

Philip Schneider wasn't the only one about Dulce Base. The people of Dulce claim to have witnessed UFOs various times. The Jicarilla Tribe, citizens of Dulce as well, not only proves the same UFO stories but has helped to get the message to the people. They have hosted UFO conferences in hopes of getting their truth to reach the people.

The Levels of Dulce Base 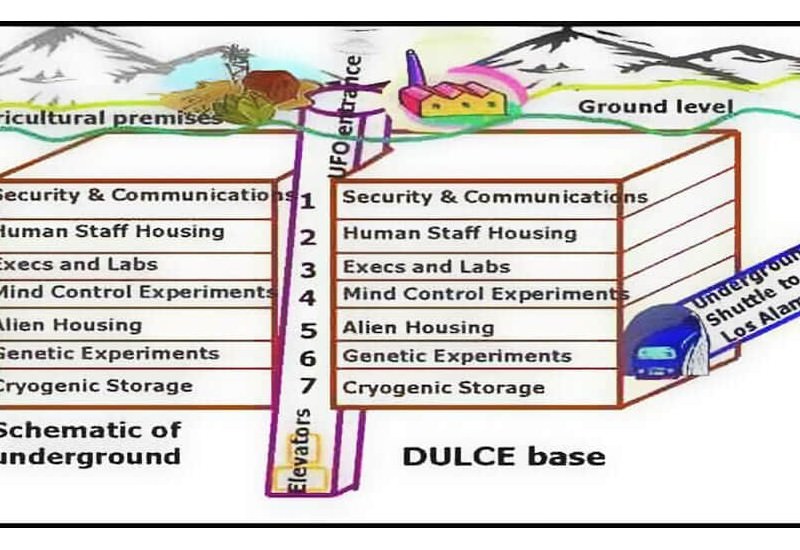 This level is a massive garage for all the trains, shuttles, and other devices.

This is a level that includes many state offices.

On the fourth, they have experiments where they get data and enter your mind. They also have research on manipulation of the brain, trance, and telepathy.

Witnesses this level have said to have seen humans in cages that were then being used as food.

The level contains labs that run various operations on different animals and humans. There are rumors that there are multi-legged people and humanoid bat-like monsters.

In this level, thousands of humans in various Cryogenic eggs. 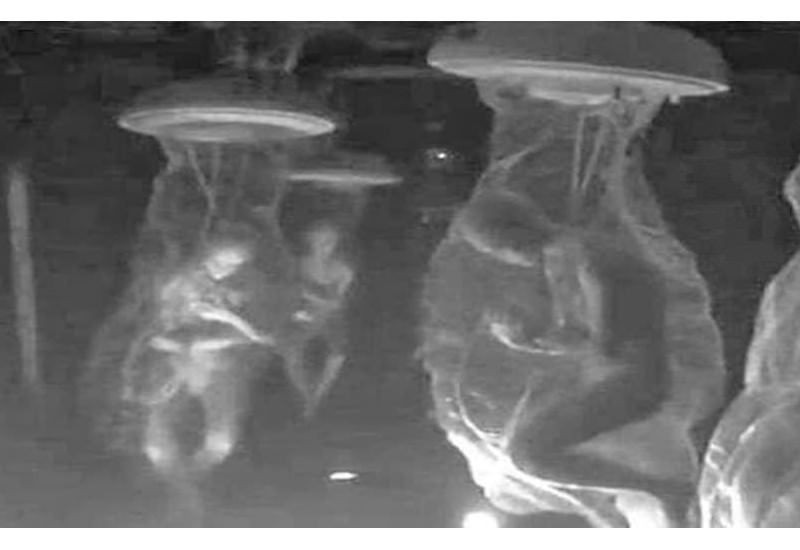 One of the projects is called "The Human Genome Project" and runs genetic tests on people and various animals. This was all happening within Dulce Base.

An operator reported that he had seen multi-legged humans walk human/half-octopus, a lizard-like human being, and other creatures like human-bats and horses.

Going even deeper into the base, you will then enter level 7 of the station. Witnesses say that this level has thousands upon thousands of humans in cryogenic fetuses. There were also human that were heavily sedated and others that could be seen screaming for help.

However, the workers described that they were told that those people were generally insane and that they should never talk to any individual in cages. 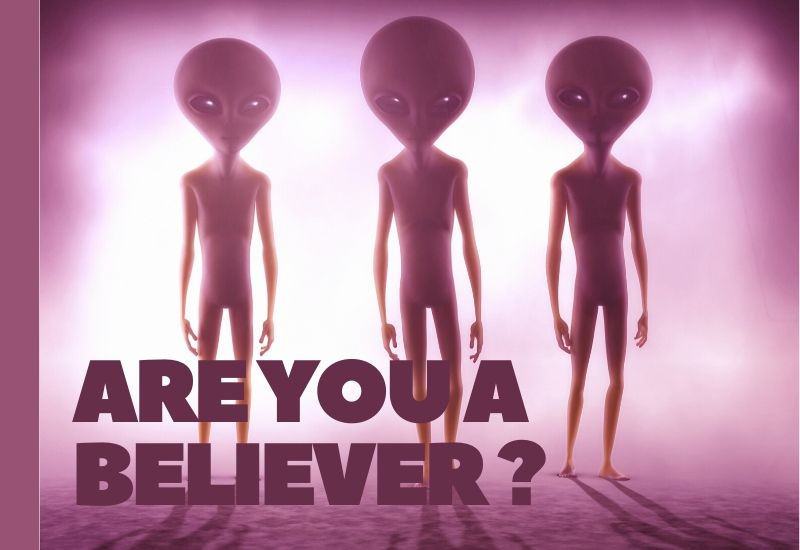