The Unfortunate City of Pripyat.

xplorersclub
posted on 3 years ago — updated on 1 second ago
466
views
After the Chernobyl disaster in 1986, the most affected city from the radiation and chemicals was Pripyat. 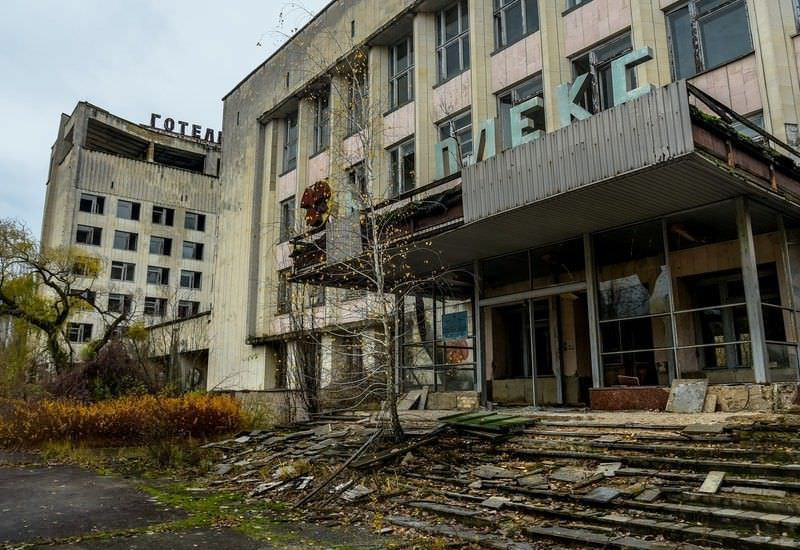 It was immediately evacuated in two days leaving the area completely empty. After the explosion the dust surrounding the area contained many radioactive elements which caused ditches and depression.

However much was done after the disaster and the quality of air and soil has become better. The city of Pripyat overtime has become an online attraction as the remaining in the city create a creepy abandoned figure. The most popular area in there is the decaying Amusement Park. In fact it’s so famous that Ukraine will turn it into a tourist attraction officially.