xplorersclub
posted on 1 year ago — updated on 1 second ago
686
views
Canfranc International Railway, in the Spanish municipality of Canfranc, near the French border, was once a gigantic, opulent railway station situated in the Spanish Pyrenees. 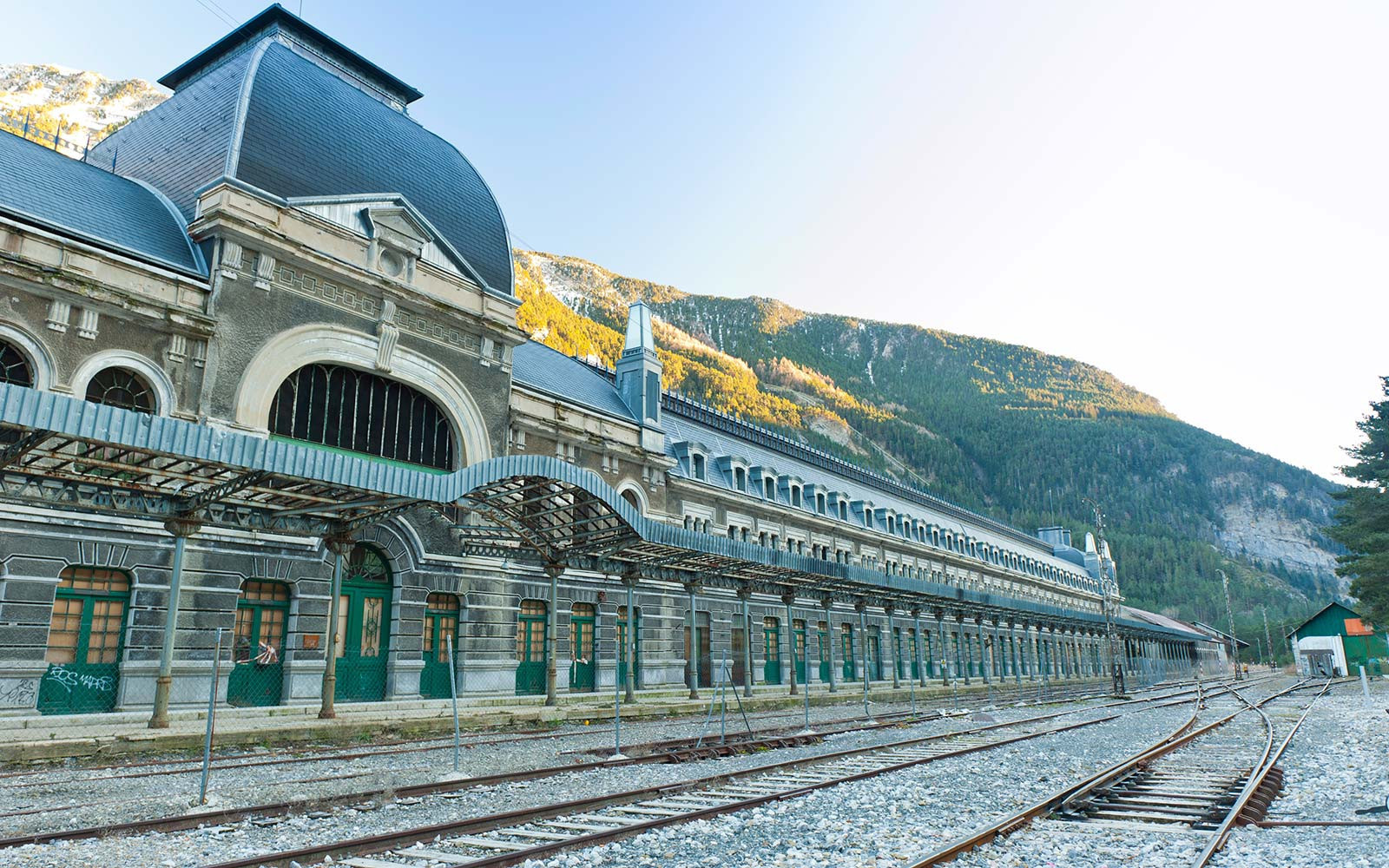 Since the 1970s the huge  palace building has been abandoned but there are some proposed plans by the Spanish local government in Aragon. The plans include a refurbish of the building and opening up to tourisms.

The station was opened by King Alfonso XIII in 1928, and features over 300 large windows, intricate plaster detail and art deco designs. The enormous station has a main building that is over 787 feet long. 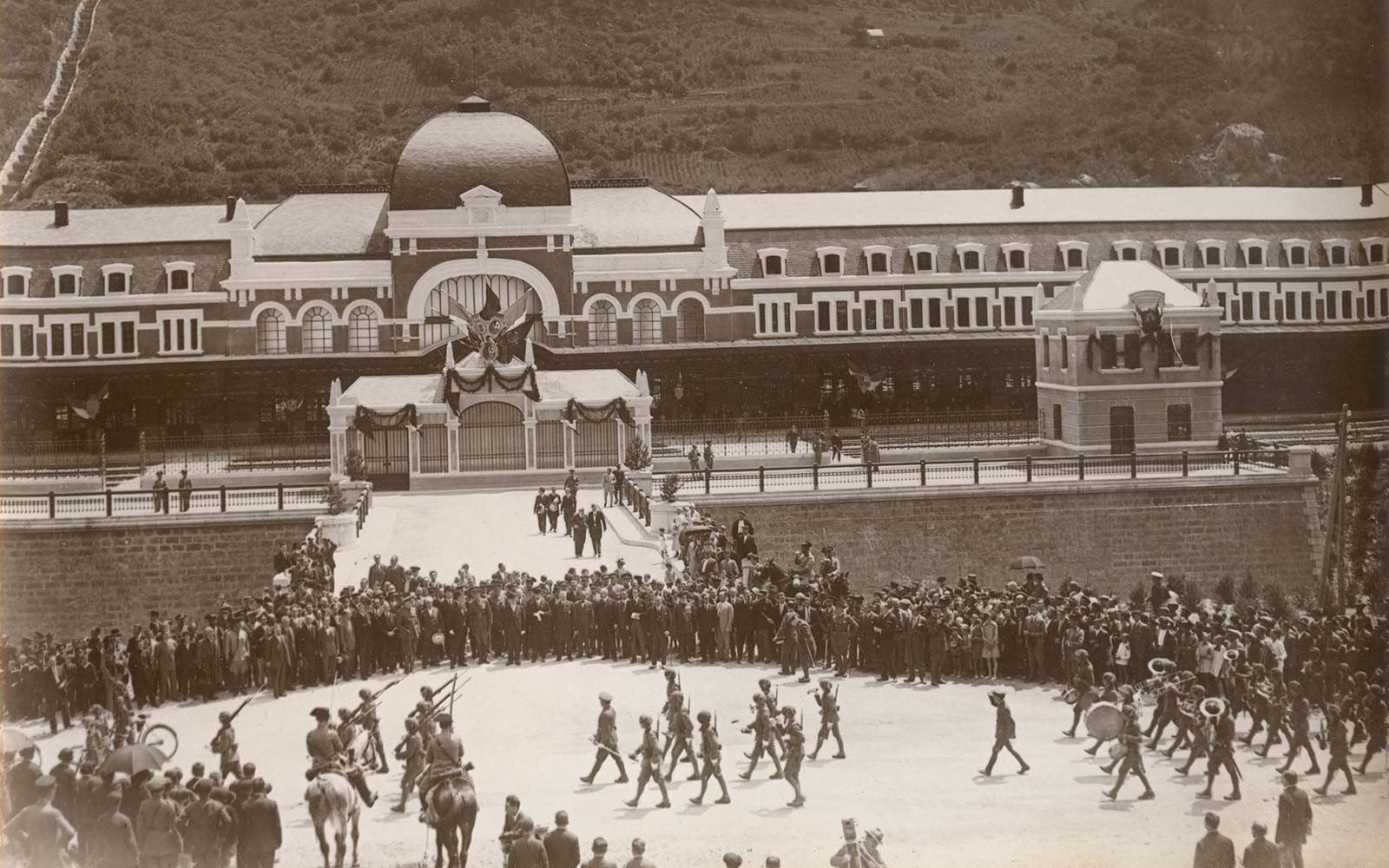 The station was used by soldiers of allied forces and Jewish people to escape into Spain during World War II.

Recently, the location has had a surge of small tours through the station’s intricate underground tunnels. Lonely Planet, estimates around 100,000 visitors in the last four years. This is also one of the reasons the local government decided to bring the building back to life. 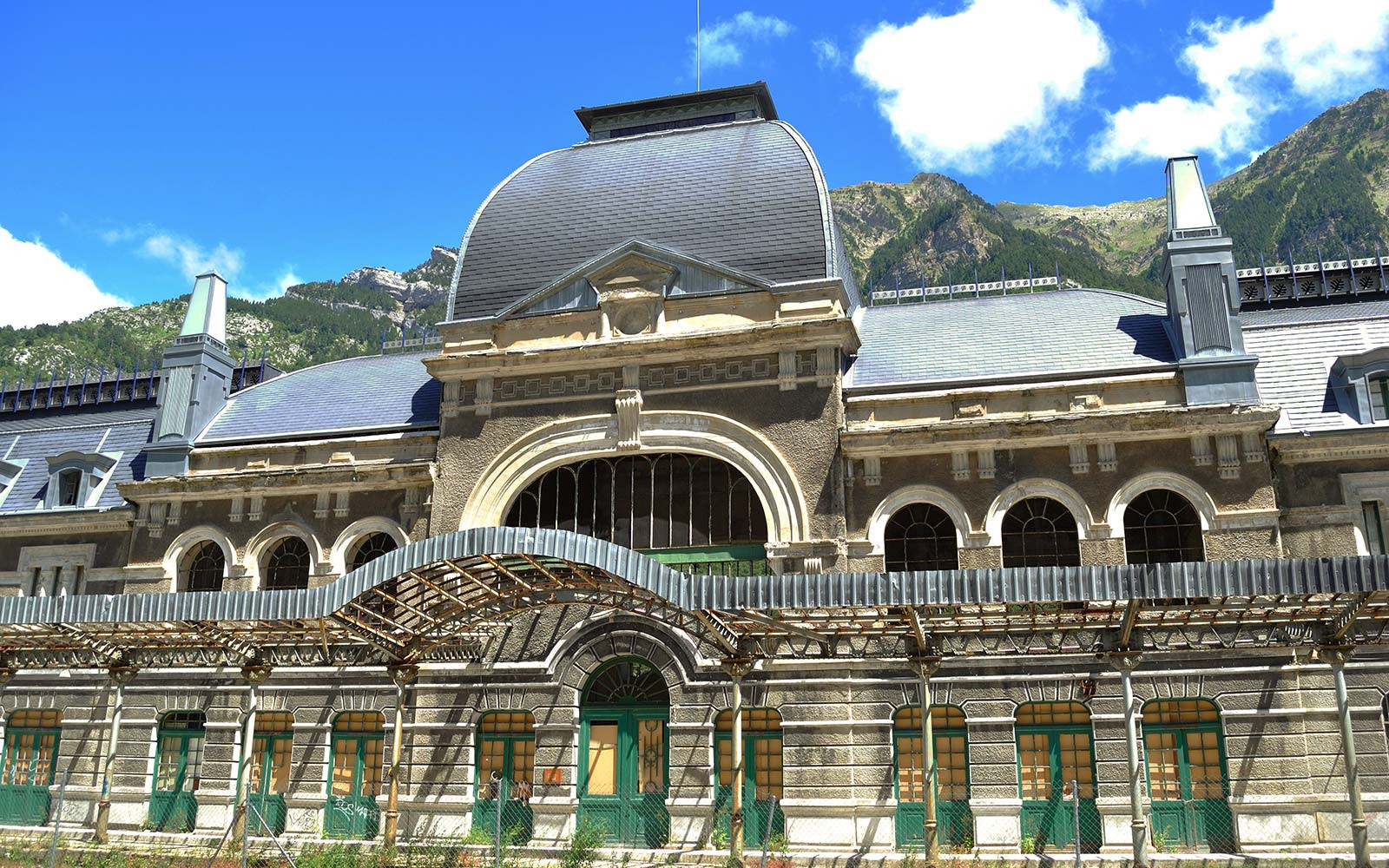 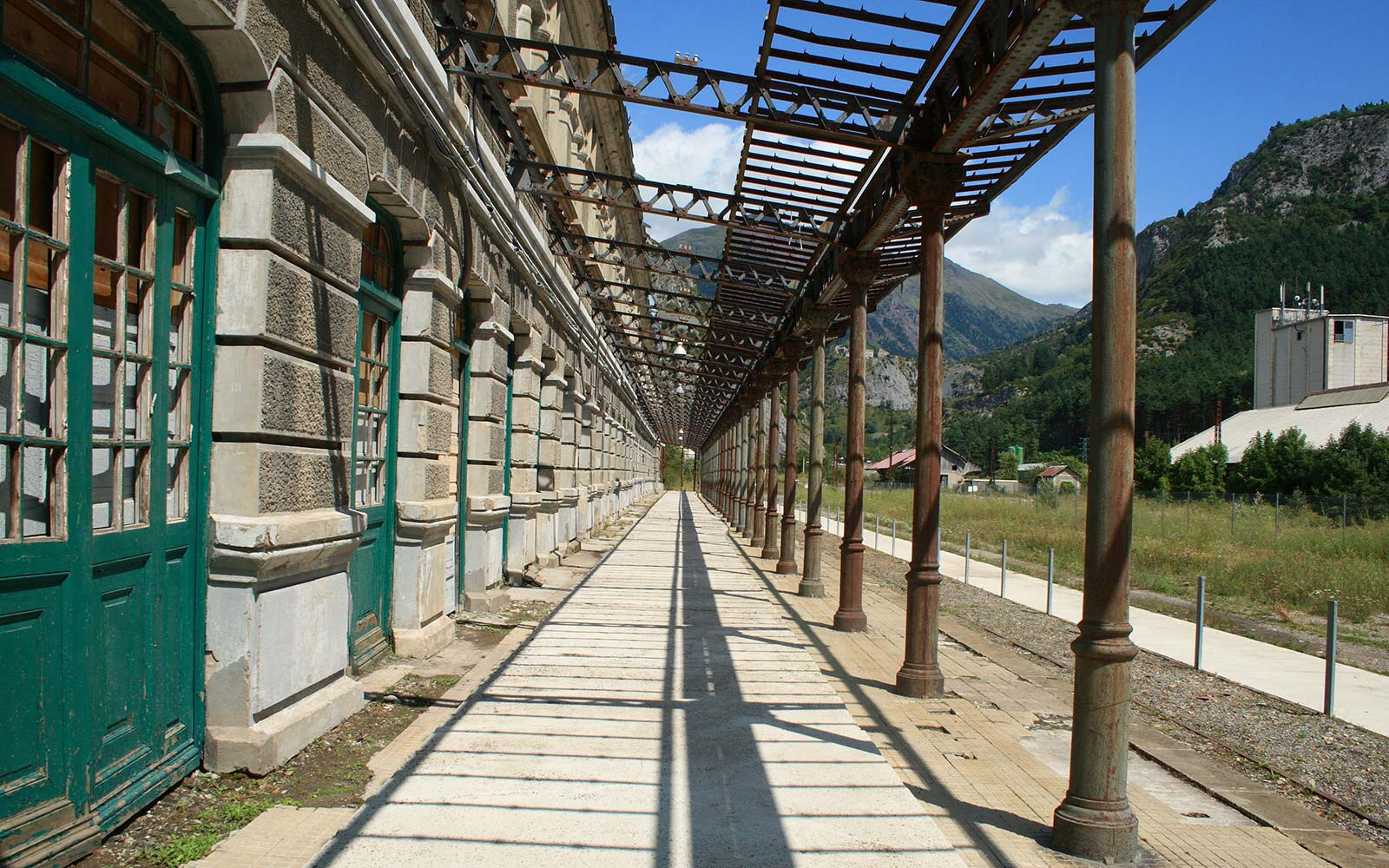 At this time, there are only two daily trains that run to Canfranc. More information on the guided tours at Canfranc, visit official website.