xplorersclub
posted on 3 years ago — updated on 1 second ago
359
views
Even though technology is reaching its limits these days, there are still some places on Earth that remain a mystery and have no explanation on their existence. The more you know about these places the more curios you will be about knowing more about them. Here is a list of the forbidden destinations! 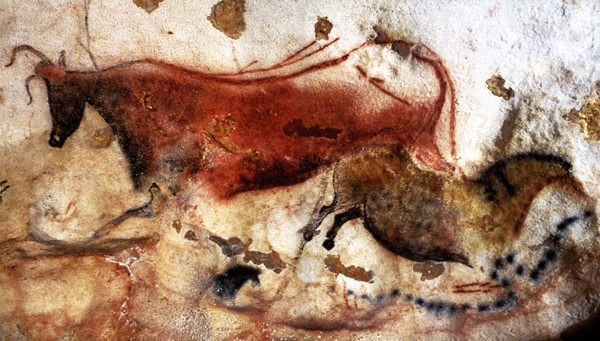 A treasure for all the archaeologists around the globe, the Lascaux Cave is a complex containing very old pre-historic paintings dating as long as 17,300 years ago. The Paleolithic Paintings Series have drawings of different animals such as cattle, bison, deer and many more. Unfortunately for the explorers, the cave has been closed for the public since 1963, with the reason that the place is very sensitive and the ancient art work can be damaged by the human presence. 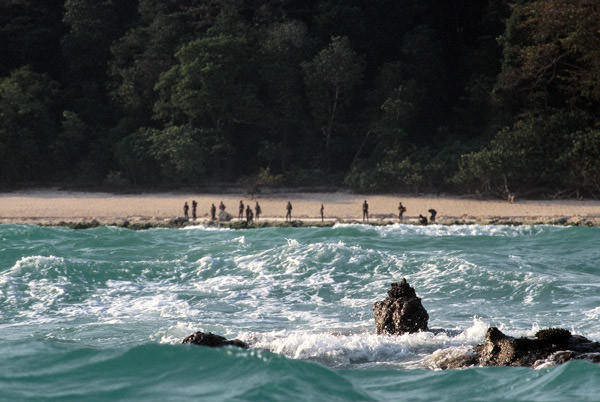 Part of Andaman Islands chain, the North Sentinel Island is home of the Sentinelese tribe. This old tribe has ultimately denied contact with the world outside their island. They protect their isolation so much that sometimes they become violent about it. Some expeditions have been made on the island by a group of British surveyors and they say that the island was well regulated with a network of pathways and organized villages. Some days later, six natives (a couple and four kids) were captured and sent to Port Blair. On the reports made by analysts it was written that every person got sick rapidly and the couple died. The immediately sent the kids back on their home. The tribe has been living on that island for 50,000 years and is now under protection from the Indian government. Visiting is strictly forbidden for any type of visitor! 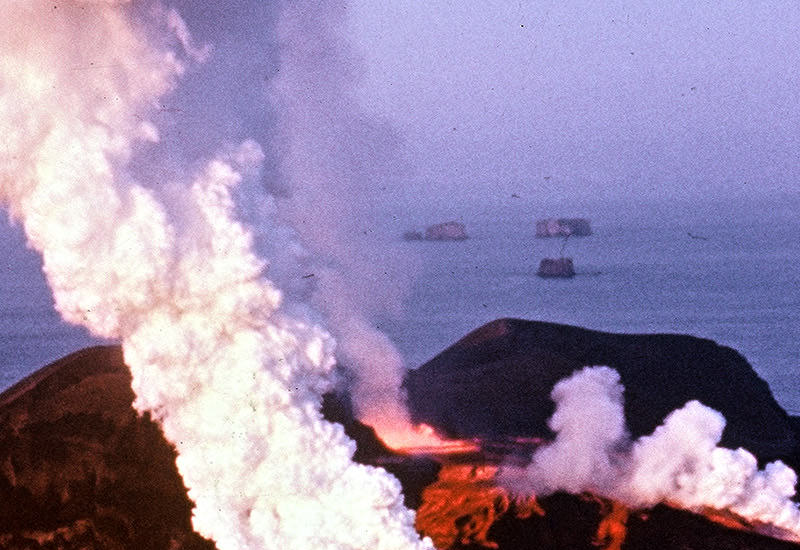 Located in the southernmost shores of Iceland, Surtsey is a small island created as the result of a volcanic eruption. It all started to take life 130 meters under the sea level and kept growing until it reached surface on the 14th of November 1963. The whole process went on for 4 years where it reached its final size. Back then Surtsey was about 2.7 km2 but because of wave eruption it’s been losing its size with time and from a report of 2012, it is stated that the island now stays at 1.3 km2 ,nearly half of its original size. However something amazing is happening there. Biologists and botanists say that a new environment is taking life there by itself and because of that reason only some qualified peopled are allowed to enter the island. Its predicted that Surtsey will be standing above the surface for 100 years. 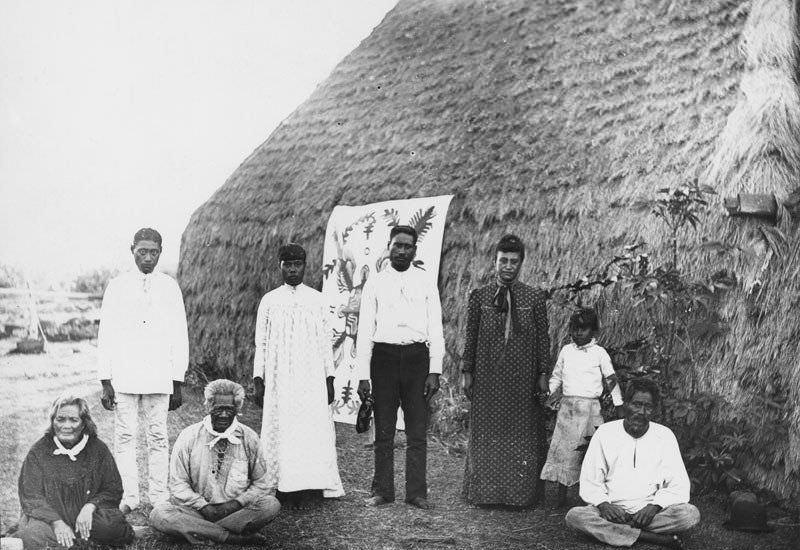 This island is about 180km2 and its environment is the perfect wetland habitat for the Hawaiian coot, stilt and duck. The population in the Niihau island is about 170 people based on the latest report made in 2010. Today the island is owned by the Robinson family and is closed for the open tourism, however they only allow half-day helicopter tours and paid hunting safaris. The only way you can enter the island is if you have relatives in there or if you are part of the Navy. 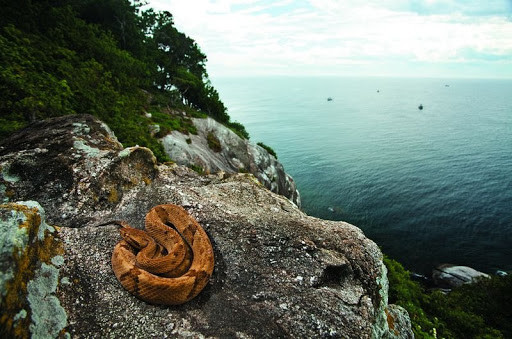 Known differently as the Snake Island, this place is located in the Atlantic Ocean, just off the coast of Brazil. It’s small in size and has a variety of terrains. The reason for being called Snake island is that it is the home of many breeds of snakes, including the golden lancehead pit viper, which is the world’s most venomous snake. What happened is that the rising sea levels covered the connecting land to the mainland and the snakes got trapped in there. Entering that area is so dangerous that the government decided to close the island for tourists except experienced biologists. You don’t want to find yourself in there…

What was your favorite?